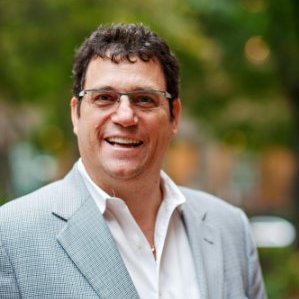 Shimon Abouzaglo, Founder and CEO of The Value Council

Shimon is the Founder and President of The Value Selling & Realization Council (VSR Council). Prior to the VSR Council, Shimon was Value Realization Lead for North America at IBM, CEO of Panama Green Energy a $280M advanced technology hydro power group, Managing Partner of Selling on Value and one of the original executive members of SAP’s most vaunted Value Engineering (VE) group.

Shimon also has significant software executive experience as Senior VP of Consulting and Product Marketing at Infor, managing a team of 300 consultants and $100M P&L. Early in his career he worked in business consulting with PwC and later worked as Director of SAP Solution Center at Accenture. He began his career managing nine distribution centers and 48 retail stores for a division of International Product & Manufacturing. Learn more about Shimon at https://www.linkedin.com/in/valuerealization

The Value Selling & Realization (VSR) Council is an organization made up of forward-thinking Sales and Corporate executives that operates with a central mission: Maximize value from investments in IT-enabled change by establishing and promoting value management awareness and understanding, standards, practices, and tools that enable technology vendors and enterprise corporate executives to collaborate in developing and executing a “roadmap to value”.