The VSR Council now reaches five continents - in six short months. Read how it happened and why.

The VSR Council now has 5 membership levels to choose from. Pick one that best fits your needs.

Want to boost your impact by quickly getting on top of the latest VSR industry thinking, skills and methods? To help you do that, The Value Academy (TVA) has announced four new July-August "QuikLearn (QL)" courses. (view them here). Class size limited. Register now.

QuikLearn courses are unique in 4 ways:

1) Fast, Convenient Learning: QLs deliver high impact courses in 10 hour/month "topic chunks" (four hours of instruction and 6 hours of exercises and feedback for each course), Select your course priorities to fit your schedule.

2) Highly Interactive: Instructors are live, participants interact during class and via online discussion groups between classes. 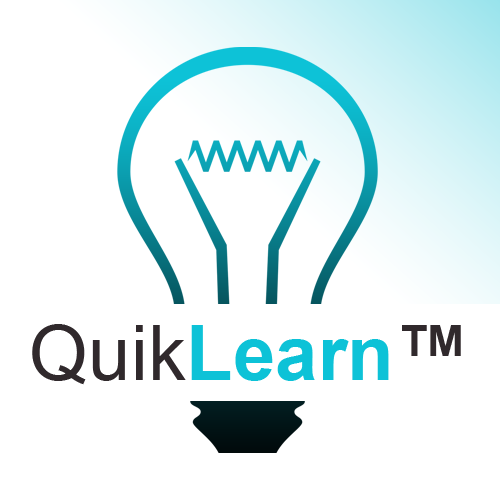 As an organized and collaborative network, we help each other solve our biggest challenges and share best practices within a candid, trusted, and sharing environment.

Quench your VSR knowledge thirst. Up your career impact. The VSR Council now has five Membership Levels to help you thrive.

Click here to see the unique benefits of each type of individual membership.​ 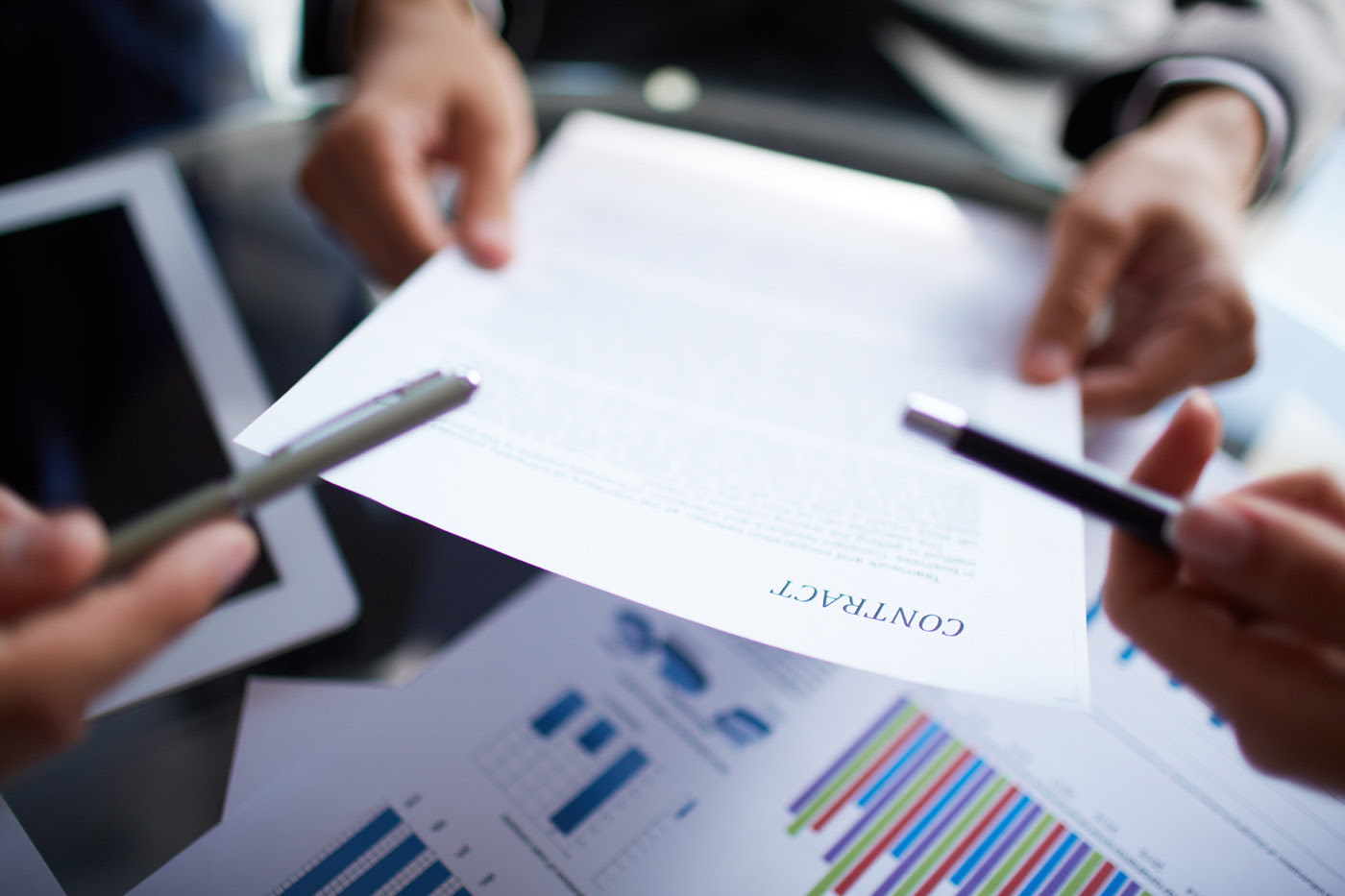 Saving you time and effort by helping you customize the latest in high impact Value Selling & Realization methods, tools and best practices to your specific needs.

In six short months, the VSR Council has grown from three people with an idea, to a five continent value community comprised of hundreds of active, enthusiastic members, operating committees, publications, tools, best practices, methods, blogs and daily interactions. All committed to working together to boost the value success of technology providers and buyers.

October 19, 2015: Founder's Meeting in Dallas: This one-day, on-site, high energy VSR leaders brainstorming session focused on if the VSR Council should go forward, and if so how. We expected 15 attendees from leading VSR firms. 22 showed up. They confirmed the VSR Council concept was vitally needed and should be actively rolled out.

November, 2015 - VSR Council Website Goes Live: The central informational source for all things VSR, our website is at vsrcouncil.org. Growing daily, it already provides an ever-expanding wealth of value knowledge for members and visitors.

February 29, March 1, 2016 - VSR Value Summit Held in Dallas to share insights and strategies and to network with leaders, in order to boost value selling & realization supply and demand. We expected 100 attendees at this, our inaugural event. 160 showed up. Initially planned on 15 speakers, ended up with 25. Expected 40 pre-conference attendees for The Value Academy's Mini-Courses. 79 showed up. Our favorite attendee quote - "Fantastic and above expectations".(Click here to see testimonial videos) Received overwhelming support for a follow-on conference in 2017.

VALUE IN THE NEWS 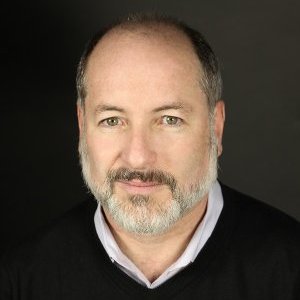 - Two weeks of The Value Academy training and certification to arm your new employee with the latest insights and tools for value success.

"From a Business Case to a Case for Change"

. Your business case methods from last year no longer cut it. Learn what Tom Pisello, VSR industry veteran and founder of Alinean, has identified that is new and different. 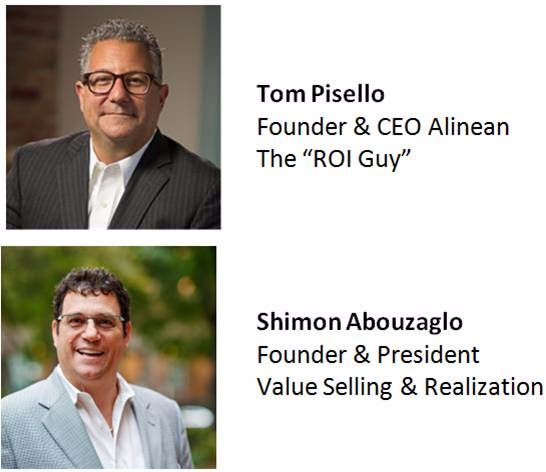 The Value Academy is now partnering with three training powerhouses to offer members the latest in training and knowledge:

Have value news and/or suggestions for our Newsletter? Contact VSR Newsletter Editor,  Jack Keen at Jack.Keen@VSRCouncil.org.

The Value Selling & Realization (VSR) Council is an organization made up of forward-thinking Sales and Corporate executives that operates with a central mission: Maximize value from investments in IT-enabled change by establishing and promoting value management awareness and understanding, standards, practices, and tools that enable technology vendors and enterprise corporate executives to collaborate in developing and executing a “roadmap to value”.